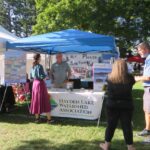 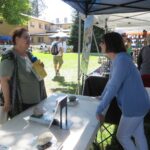 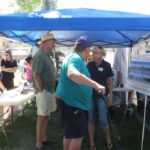 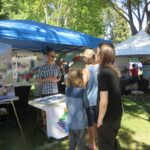 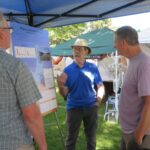 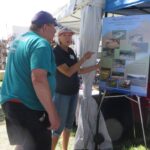 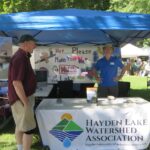 Current and Emerging Topics of Interest

Two members of the HLWA Board, Geoff Harvey and Leda Kobziar, collaborated in producing the Association's analysis of the issues.

The issue of poor air quality in the Inland Northwest is widespread.  Nearly all cities and towns of much size are in basins surrounded by mountains or at least higher elevation.  Spokane, Boise, Missoula, Coeur d’Alene, the Silver Valley, and the list goes on, are basins flanked entirely or in part by higher terrain.  Hayden Lake meets this description surrounded on three sides by mountainous terrain.  When cold air (which is more dense than warm air) settles into these basins and is capped by warmer air aloft, known as an “inversion layer,” air pollutants of all kinds build up in that trapped pocket of cooler air. Cold air drainage occurs quite often in the Hayden Lake Basin. Since the population of the Hayden Lake Basin is still relatively modest, pollutants from automobiles and woodstoves are less prevalent, but smoke from wildland fires in the summer months and fuels reduction pile or slash burning spring and fall can be and is often substantial.  The breathing of some residents affected with respiratory issues can be adversely affected.

The first question is whether biomass burning, whether that be home heating and recreational fires or slash burning and prescribed fires, is necessary.  Home heating with wood is best pursued with an approved efficient burning woodstove.  Recreational fires are not regulated but kindling these on the lake shore is not a good practice to protect the lake.  As for slash burning and prescribed fires, it is all about a choice between wildfires and managed fires. When conditions are good for smoke dispersal, prescribed fires can prevent a big wildfire that would consume more acres, consume more fuel, and create long duration smoke inundations when conditions are extreme. There is no doubt in smoke science that prescribed fires have lower emission factors (meaning that the mass of pollutant per mass of fuel consumed is lower in prescribed fires than wildfires). The reason is pure physics: prescribed fires produce cleaner combustion because the oxygen to fuel ratio is richer. During wildfires, weather conditions are less conducive to clean combustion. Just like an internal combustion engine, when the balance of fuel and oxygen is off you get more pollutants.  Slash and fuels reduction pile burning are likewise intended to forestall much larger fires.  These fires are also on the positive side of the oxygen to fuel ratio causing cleaner burns.  Following the past few summers, we are all too painfully aware of the prolonged smoke events caused by uncontrolled wildfires elsewhere to our north and west.  Nobody wants to endure the damage such stand replacing conflagrations would visit on the lake’s watershed.

To be fair there are some alternatives to fire to address logging slash.  Slash and debris chipping, and mastication are viable alternatives on some more gentle terrain. The Association encourages such measures on terrain that will accommodate.  Unfortunately, the character of our local mountains is of deeply entrenched valleys with steep slide slopes and back walls.  Logging on these slopes requires high line systems to forestall damage and erosion.  Mastication on such slopes is not cost effective with current systems. In general, the costs of non-fire fuels reduction options are orders of magnitude more expensive than those of careful use of prescribed fire. Although the headlines may be negative about prescribed burns lately, the percentage of prescribed fires that escape control is under 0.16%, and escapes exclusively occur under unpredictable and extreme weather conditions. Consider that over ~10M acres are successfully burned under prescriptions in US wildland each year.

Arguments have been made that wood smoke constituents are harming the water quality of the Hayden Lake.  When woody materials burn a certain amount of phosphorous and nitrogen are oxidized to phosphorous and nitrogen oxides that can rise in the smoke.  However, these elements are present in all living material in very low concentrations. In addition, wood is primarily dead tissue, therefore is even lower in these essential elements to plant growth.  Nitrogen and phosphorous oxides exist in wood smoke in the range of nanograms (10-9 grams) per cubic meter (~1000 liters) of air. Phosphorus must reach at least 1 microgram (10-6 grams) per 1 liter (103 cubic centimeters) to have negative impacts on water quality.  Nitrogen is necessary in the 10 micrograms per liter range.  Hence nitrogen and phosphorous species would have to be a hundred thousand and one million times greater concentrations than in smoke, respectively, to impact lake nutrient status.

Additionally, wood smoke is distributed relatively evenly over the watershed of over 40,960 acres.  Any phosphorous or nitrogen falling onto the watershed is rapidly taken up in the soil and soon incorporated into the growing vegetation.  So only the smoke settling into the 3,901 acres of lake could affect water quality.  Hence less than 10% of the smoke could affect the lake itself, further reducing the likelihood of negative impacts.

Actual water quality monitoring results support the conclusions from these estimates. The water quality of Hayden Lake has been monitored each spring, summer and fall for the past seven years by the Hayden Lake Watershed Improvement District.  This monitoring of the lake at several locations including embayments and the North Arm includes measurement of phosphorous and nitrogen chemical species.  Clear season or smoky season, no significant change in either phosphorous or nitrogen species has been observed and certainly no change that can be attributable to smoke from biomass burning. It is important to consider that fire is a natural element in our forested ecosystems and historically roughly four times the area that burns today would have burned annually.  In other words, Idaho lakes and Idaho fire have always had a relationship.

For an in-depth conversation about wildland fire smoke with experts from around the country, including one of our Board Members, visit this recorded conversation sponsored by the Fire Science Exchange Network: “Smoke is Not Just Smoke”: https://www.fuelingcollab.com/episode-2-4. 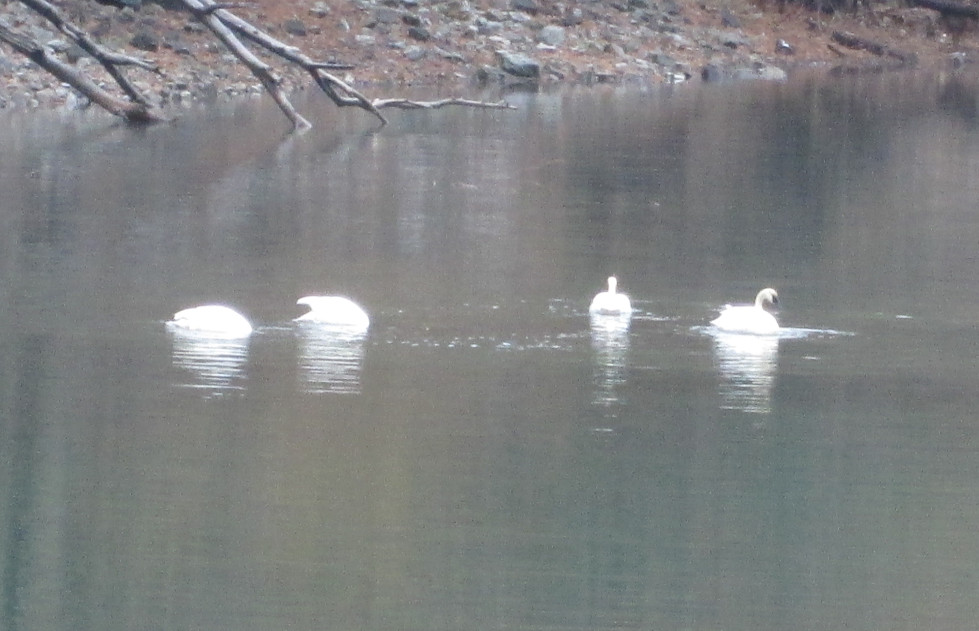 We invite you to send us your favorite photos of fauna in your neighborhood. The diversity of life here in the Hayden Lake Watershed a gift we can share with one another to lift our spirits and remind ourselves how fortunate we are to live here.

Use our Photo Upload Form to share them with the Watershed.

Decisions that affect the Hayden Lake watershed are made regularly by Kootenai County, local Districts and utilities. We monitor the agendas for these entities and will publish public meeting times, locations and issues for you. You will also find the HLWA Board of Director meeting location, date and agenda on the calendar. Use the link to Events at the top of the page or use the button below.

Just like the world, the Hayden Lake Watershed is changing.  Our commitment to manage, protect and restore the watershed is not.  We would be honored to have your support as fellow stewards of this remarkable Idaho gem. 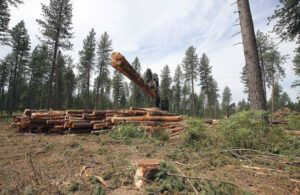 Landing piles will be burned at English Point in the coming weeks as part of the next phase of the English Point Forest Health project. 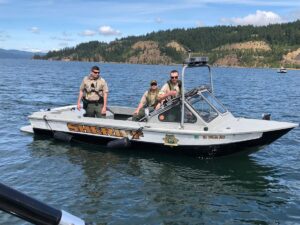 Twice each year we like to bring you up to date on the issues and initiatives the Association has undertaken. 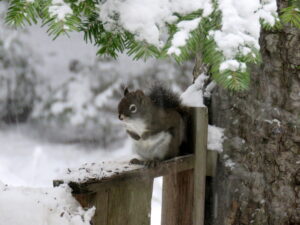 The 2021 Winter/Spring Edition of the HLWA Biannual Report is available.

STAY CURRENT ON ALL THINGS IN THE HAYDEN LAKE WATERSHED

Our bi-monthly newsletter will keep you up to date on HLWA meetings and initiatives.  We partner with other community groups around the watershed to have a voice in the decisions our regulatory agencies are contemplating and will publish the agency meeting times and locations.